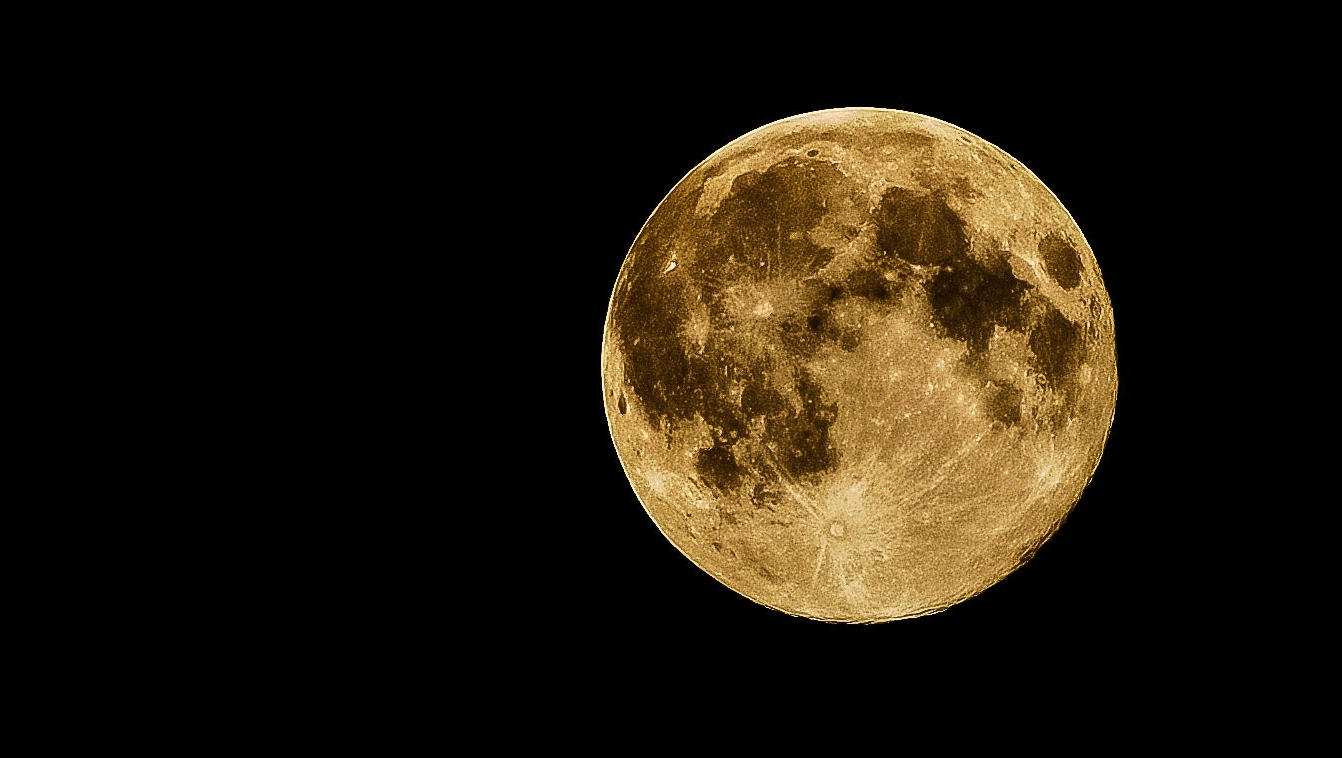 By now, you’ve heard of the Full Moon Birkie,….the fantastic night of skiing at Cooking Lake-Blackfoot, organized by the Canadian Birkibeiner Society.  But have you heard of the Half Moon Birkie?

It was a very icy year for the Canadian Birkie in 2012. There had been freezing rain and warmer temps during the days leading up. I was training that year for the Ironman Penticton and doing every endurance event I could afford the time, energy, and entry fee for.  The tracks were super slick that morning, and all but the best skiers (not me) with proper wax and technique were slipping in the tracks.  I had quit counting how many times I’d fallen by midway on the 55 km course…at least four. I knew I’d be sporting a few bruises, but nothing serious.

The sun was starting to peak out of the grayish sky as I felt a cool breeze across by back…well not really my back,…more like my backside. It was almost as if the cold air was blowing right into my pants!  I stopped skiing and casually reached behind me to feel my ski glove on my bare bum cheeks.  Horrified, I whipped around. I’d fallen last at least 5 kms back and no one had passed me since.  There was a woman skiing behind me about 50 feet, close enough to be blinded by the bright white half moon peaking out in front of her.  I shouted light-heartedly “Hey!… were you going to say something?!”  She looked very focused and shrugged as if to say “Sorry, didn’t notice”. “Thank God” I thought as I whipped off my mid-layer jersey and tied it around my waist. That was the year I skied the Half Moon Birkie. 😉

The moral of this story is “always wear underwear under your ski tights!”